The club is a not-for-profit registered society first established on our present location in 1976. We provide a fully controlled atmosphere where shooters can shoot their guns in a safe and well managed surroundings.

The club is open to all shotgun shooters. You need not be a member; however, membership will provide you with substantial discounts. Enjoy the day at our fully licensed club house, washrooms and a great patio in front of the Clay Busters Grill.

In compliance with the clubs liquor license alcohol will only be sold to members and invited guests of legal drinking age. All invited guests must be accompanied by a member to consume alcohol on the specific dates outlined on the licence. Consumption will be confined to the clubhouse and patio areas once shooting is completed. No offsite alcohol is allowed on the premises. 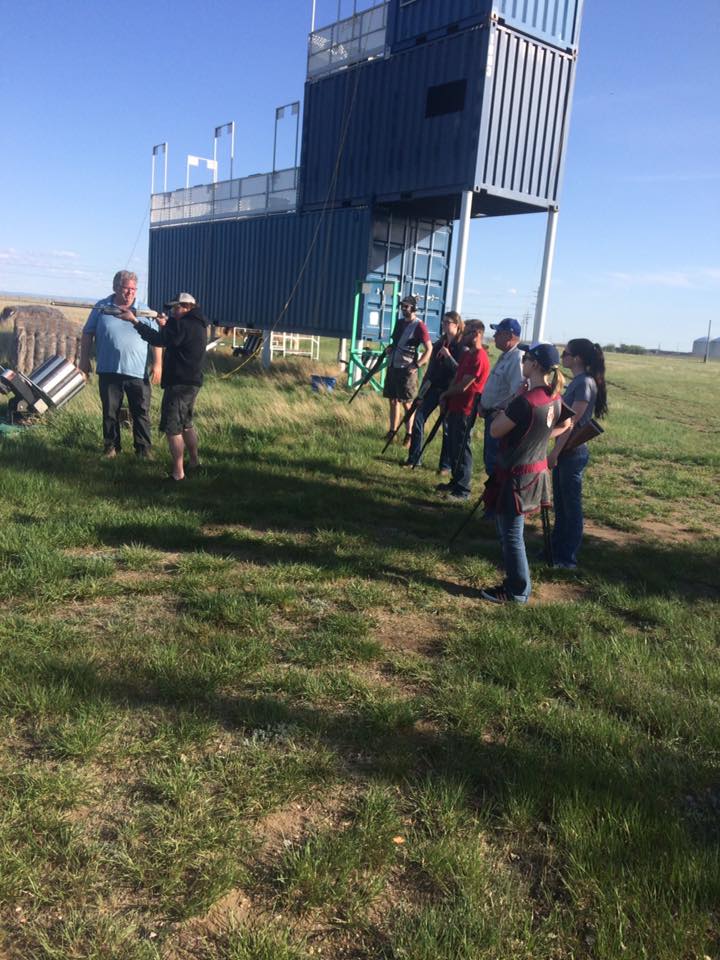 Neil Burbidge brings 35 years of experience and knowledge of trapshooting to the Medicine Hat Clay Target Center. He is a three time, All-American Trapshooting Champion, a member of the Alberta Trapshooting Hall of Fame and 21 time Captain of the Alberta All-star team. Neil has travelled extensively throughout Canada and USA and shares his love of the sport with his club, the membership and visitors.
As President and Treasurer, Neil enjoys giving back to his home club and is appreciative of all the volunteers who are participating in this new exciting era.
Neil looks forward to enjoying the club's success and growth and sharing the shooting experience with his grandchildren as he did with his two sons. 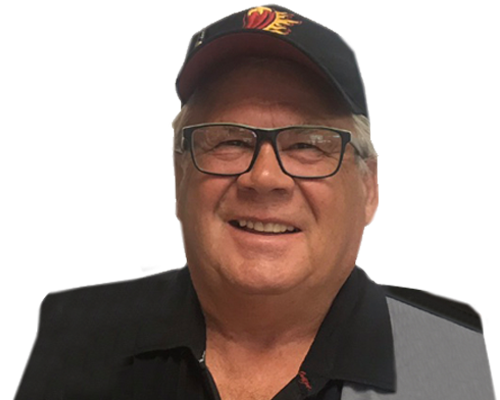 Harold has been an active member of the MHCTC since 1980. During that time, he has served as President, Treasurer, Secretary and Director.
Harold began shooting Registered Trap Tournaments in 1982, and has registered almost 250,000 trap targets. He has been on the Alberta Provincial Trap Association All-star Team 13 times. He has won the Alberta Championship Singles, Doubles, Sub Vet Singles, Vet Singles as well as the Champion All-Round Trophy, and many provincial class trophies. In 2018 he was voted into the Alberta Trapshooting Hall of Fame both for his shooting record and his work as a builder in the sport. Harold has earned his way to the 27-yard handicap line and has been an, AA shooter in both Singles and Doubles.
In 1992 Harold became a Certified Trap Instructor through the ATA Hall of Fame. Since that time, he has coached numerous shooters and introduced many shooters to the sport.

Jack comes from an electronics background and maintains everything electronic at the club. He is an avid trap shooter and tough competitor. Volunteering his skills helps make the MHCTC what it is today.

This will be Leann Tessmann's 9th year as club manager. She organizes the leagues, registered shoots, and fun shoots. She is also in charge of organizing any private functions that are held at the club. When Leann is not at the club she enjoys spending time with her family.
✕